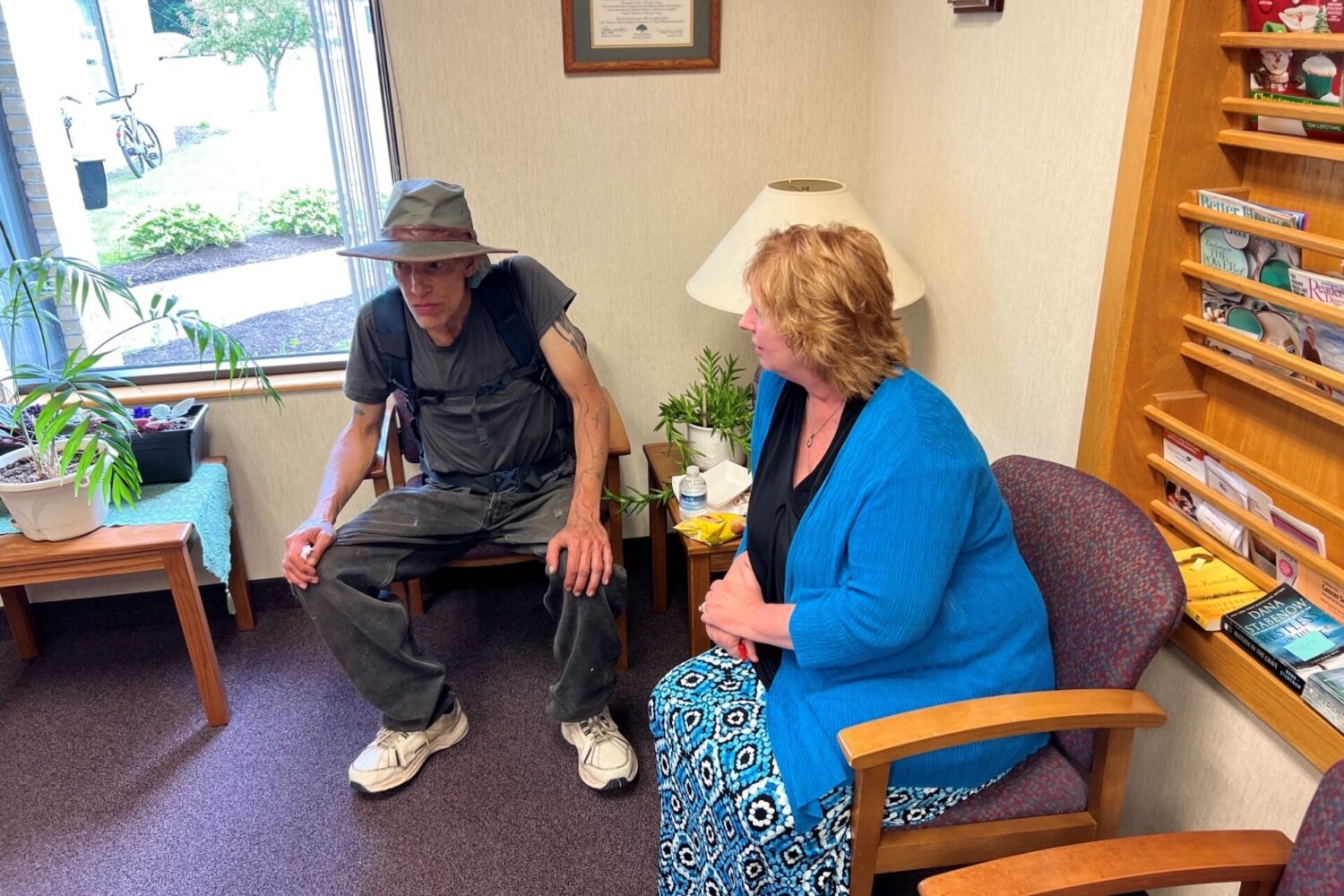 Catholic Charities is well known in Chenango County for our ongoing work with homeless populations that has spanned across decades.  Due to this, we have been overwhelmed with questions and concerns from various members of the community and elected officials regarding a recent string of articles and broadcasts from local news agencies.  While our agency has not had any direct involvement in these articles or any situations that have created the concern, we are one of the agency’s at the table to work through the problems and create solutions.  There are currently groups of providers who are working on answers to many of the questions that people are presenting to us, as well as many other entities.  It is unfortunate that certain circumstances have prompted the significant community response but it is also enlightening to see that people are becoming more engaged in and open to the conversation.   To answer some of the questions that we have been receiving, we thought that the best course of action was to provide one consistent message so that some of the content was not lost in between individual conversations.

Is it true that we are facing a crisis of homelessness in our community?  What most people don’t realize, is that this crisis has been going on for a long time, and that it has been being addressed in many ways throughout the years successfully.  What we are facing currently is a significant increase in the number of homeless individuals, but moreover we now face the visualization and characterization of what the stereotypical homeless person would look like. We now see someone who is less clean than we prefer to keep ourselves and they are walking down the street with a shopping cart and black plastic bags or a backpack with their belongings.  We see someone looking through a dumpster or coming out from under a bridge.  Based on this visual perception we tell ourselves, this is now a crisis.

One of my favorite idioms is by Thomas Fuller who said “Seeing is believing but feeling is the truth.”  Even in the 17th century it was understood that when we see something we tend to believe in it more than when we don’t see it.  More importantly though, when we see it but don’t feel it, or are disconnected from it, we often can distort its truth or create our own theory based on a single impression.  We have watched this very thing unfold in our own community recently.  Unfortunately, a single event, and lack of community education may have led to many misinterpretations of the issue and how it is being addressed.

For decades, thousands of homeless individuals in Chenango County have been assisted through our existing supports and services that are provided.  For most of those years, existing systems were able to meet the needs of the community and therefor homelessness, while it existed, was not viewed as a crisis because of this.   Agencies like Catholic Charities, other members of the Chenango Housing Council and the Department of Social Services have been working diligently for decades to address the needs of the homeless populations, however very few people are aware of this.   During this time we have proposed and sought out many program options for our community, many of which would be a very effective approach to this current situation.  We have received funding that has addressed some of these issues when they were available and when we could prove the need.  Alas, many of the efforts that were attempted historically were met with negative public feedback and could not move forward as a result.  Much of the negative feedback was received due to the disbelief that, at that time, the issues existed and a lack of public education.  Again, seeing is believing and at that time we were able to minimize the community view of homelessness through existing supports by meeting the needs.  However, what many people also don’t know is that agencies like Catholic Charities don’t exist in just the moment or in just times of crisis.  We have been in service to the community for over 50 years, constantly monitoring data and trends and further developing ongoing long term strategic plans to address societal issues such as homelessness.  When needs were being reviewed ten years ago we identified concerning trends that would lead us to understand then that the current state of homelessness in our community right now was almost a certain outcome at some point in the future, without the necessary programing being established.  Due to the lack of community education and subsequent support throughout the past decade though, it was inevitable that people would have to see the problem before they could understand it, which unfortunately leads to an absence of available programing.  In the words of Mokokoma Mokhonoana “Some of the facts we are denying we were told by our very own eyes.”

There are many factors and reasons that have perpetuated such an increase in homelessness, many of which we were not prepared or equipped to handle without notice such as the significant negative effects of a global pandemic, for example.  Such a significant and unprecedented event created an inability to prepare or immediately respond to these growing issues that have exacerbated the problem in rapid fashion, thus leaving us with the current state of growing need alongside the growing concern within our community.

There are certainly factors of substance use, and mental health issues that lead to some people’s homelessness, however those issues have always been factors in homelessness and are not solely responsible for the current state of this community crisis.  The most pressing issue currently is simply that our support system has been rapidly overwhelmed and that it takes far longer to develop and plan effective long term solutions than it does for the problem to generate and grow.  Keeping that statement in mind though, there are providers and groups who remain diligent in responding to this challenging need.  Many of these providers are collaborating together to identify and create long term effective solutions while also addressing immediate needs at the same time.   While it is always easy to criticize a system or process that we are unfamiliar with, it is far more effective to seek real knowledge on the subject and become part of the solution by supporting it.  The funding streams and traditional models that support people who are homeless, like many other state or federal funding’s, are often times very complex.  The intricacies of working with these systems and populations of people are never easy to explain and often even harder for someone who is unfamiliar to understand.  Because these systems are hard for people to understand they do not often enough or openly enough get discussed which may further add to confusion and the impression that nothing is being done.  Of course, this does not mean that these issues are going unnoticed or neglected, it simply means that the agencies, departments and programs that are tasked with finding solutions are busy working on just that.   Catholic Charities is currently actively engaged in these groups that are seeking solutions and we are pleased with the momentum and the progress that is being made.  Unfortunately, progress isn’t always immediately obvious and while solutions are currently being developed it can be irresponsible to prematurely discuss programming that is still in the planning stages.  This in large part is why the general community may not always be aware of the work that is and has been done.

So, it is true that we have a crisis of homelessness in our community, but it is also true that we have agencies, departments and groups diligently working to find solutions to the problem.   Our message to everyone with questions is to urge calm, patience and understanding. When agencies have the opportunity to present real solutions, and they will be forthcoming, we hope that the community remains just as engaged in that conversation on how we can work on this issue together.  Most of the programs that are desperately needed right now will rely on positive community support in order for them to be successful.  It requires a community understanding of why these programs are so important and what they actually do.  All of this can only be achieved through communication and education.  Education can only occur when there is an active audience.